Language, like the Force in Star Wars, has a dark side. We have to learn to use it to our advantage, rather than let it use us. 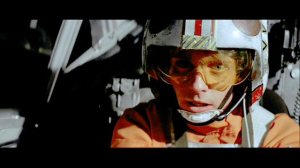 Luke Skywalker attacks the “Death Star,” a manmade fortress as huge as a planet. But it’s not fully constructed. A vulnerable slot lies open on one side of the sphere. Luke must not only attack into the slot, but hit a vulnerable spot within it. He’s an expert fighter pilot but tries without success to hit the spot. As he maneuvers his craft by computer, he hears the voice of Obi-Wan Kenobi: “Go with the Force, go with the Force.”

‘A sudden dilemma of irreconcilable goods: the computer versus the mysterious “Force.” He wrestles with the anguish of choice, then pushes his computer aside, flies by instinct into the slot, and fires a torpedo that hits the spot. The destruction of the Death Star climaxes the film, a straight action out of the Crisis.’

‘We cannot appreciate the human dilemma if we do not see the nature and speed of human progress clearly. Human misery can be understood only in the context of human achievement, because the most important source of each is the same: human symbolic activity. To borrow a phrase from the Star Wars trilogy, language is truly “The Force” in human progress. It is so enormously influential in human affairs because it has such a bright side.

‘But The Force has a dark side too. Psychotherapists know that side well. This dual nature of human language impacts not just at the level of the group—the human species or human civilization—but also at the level of the individual. Each individual has experienced both the bright and the dark side of The Force. To ask an individual human being to challenge the nature and role of language in his or her own behavior is tantamount to asking a carpenter to question the general utility of a hammer. But hammers are not good for everything, and language is not good for everything either. We must learn to use language without being consumed by it. We must learn to manage it rather than having it manage us. We must learn to overcome the dark side.’ 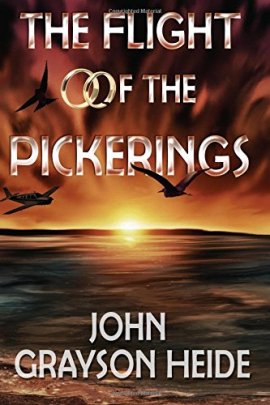 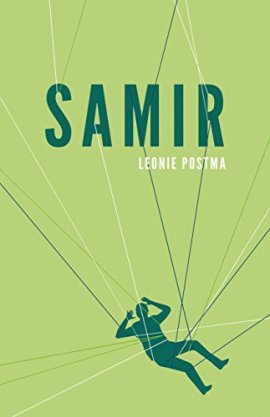 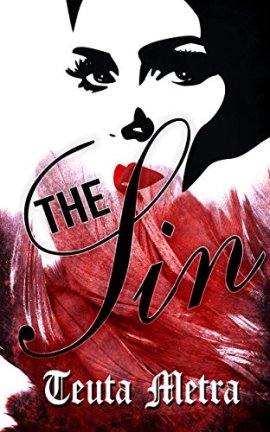 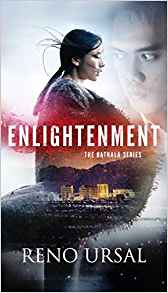 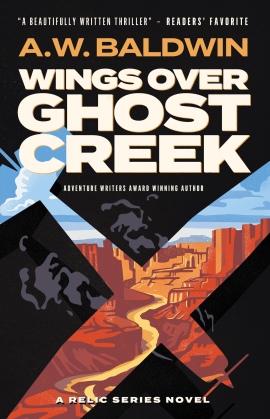 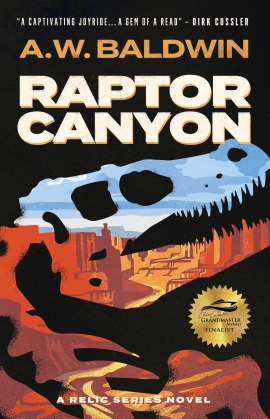 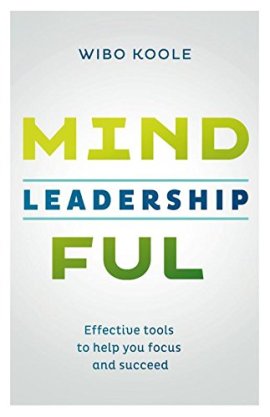 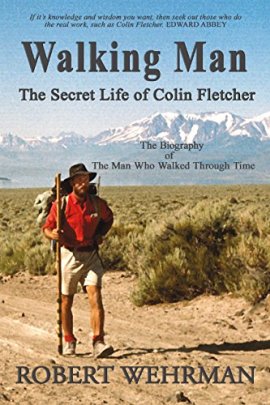 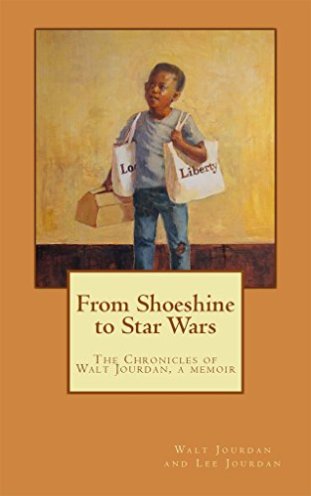 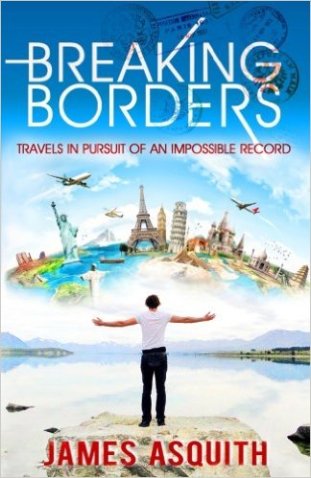 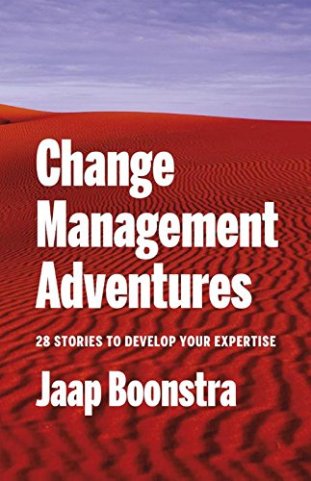 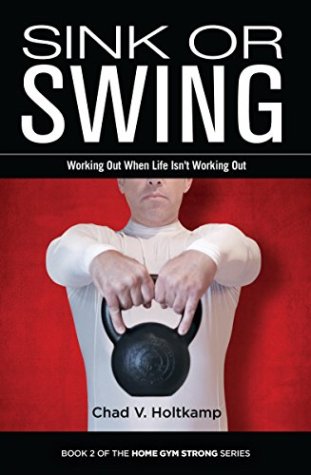 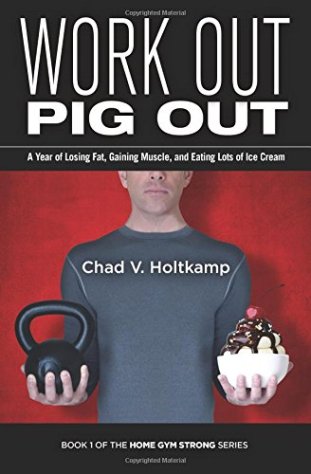